Have a Question or Want a Free Market Report?

Where is San Ramon CA- Located in the 680 corridor, San Ramon is approximately 38 miles from San Francisco and 45 miles from the San Jose.

A suburban city of the San Francisco Bay Area, San Ramon lies along the San Ramon Valley. With a booming population of over 72,000 it is the fourth largest city in the county with promises to grow more and more over the next decade.

There’s just something about the tree lined city of San Ramon! Of course, you would rather be close to the California hot spots than right in the middle of all that traffic and congestion, right? Check out the well spring of growth that is San Ramon, CA real estate instead, and you’ll soon realize that it’s the right place for you!

Several large nationwide corporations call San Ramon home, making it a Mecca of business and culture. The international HQ of Chevron Corporation, 24-Hour Fitness, AT&T, GE, PG&E and others all operate their chief locations out of San Ramon and are come of the largest employers there as well.

San Ramon is home to the finest and highest API score schools in the state of California. California High School resides, which was ranked the 250th best high school in the entire country by Newsweek.

Three higher education campuses also call San Ramon home. The Diablo Valley College, the University of San Francisco, and the UC Davis Graduate School of Management are all top schools that offer varying programs for students of any caliber.

With the project fully approved by all governing parties involved, work has already begun. A new city hall, library, and transit center will be built alongside new office space. Property values are sure to rise once construction completes, making this a desirable location for inquiring San Ramon property owners.

The Forest Home Farms Historical Site, a non-profit residing in San Ramon, is dedicated to the preservation of the early farms and homesteads established there. Their goal is to obtain donations to strengthen city programs and better the way of life in the city. An entire work force is dedicated to making San Ramon better just for you!

There are lots of outdoor activities as well, with the Iron Horse Regional Trail running through the area, as well as the Las Trampas Regional Wilderness. Tourists eagerly journey over from neighboring states just for a chance to hit the trails and take on the outdoor challenges that San Ramon has to offer.

It’s already pretty big, but San Ramon, CA real estate opportunities are growing faster than ever. Get in now before the prime spaces all fill up!

San Ramon, One of the top 50 Safest Cities in California—2017

2017San Ramon, One of the top 50 Safest Cities in California, 2017 When people think of California they think award-winning wineries, high tech ...Read More 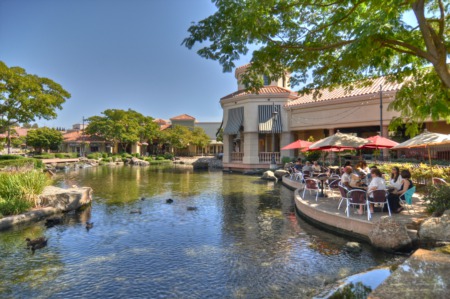 The Luxury and Upscale Master Planned community of Blackhawk CA

Check Out Our Amazing Review! 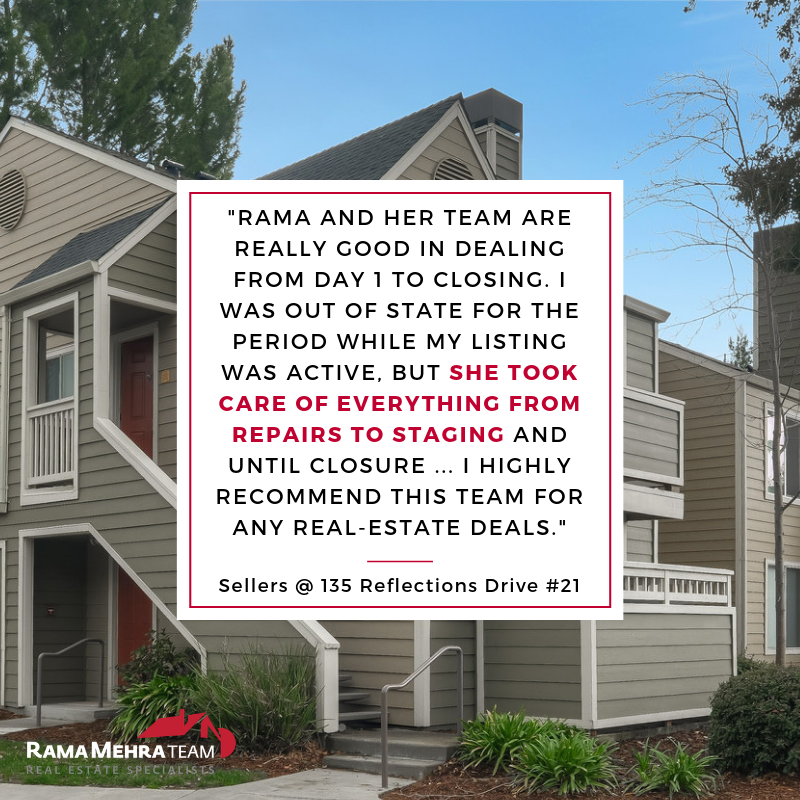 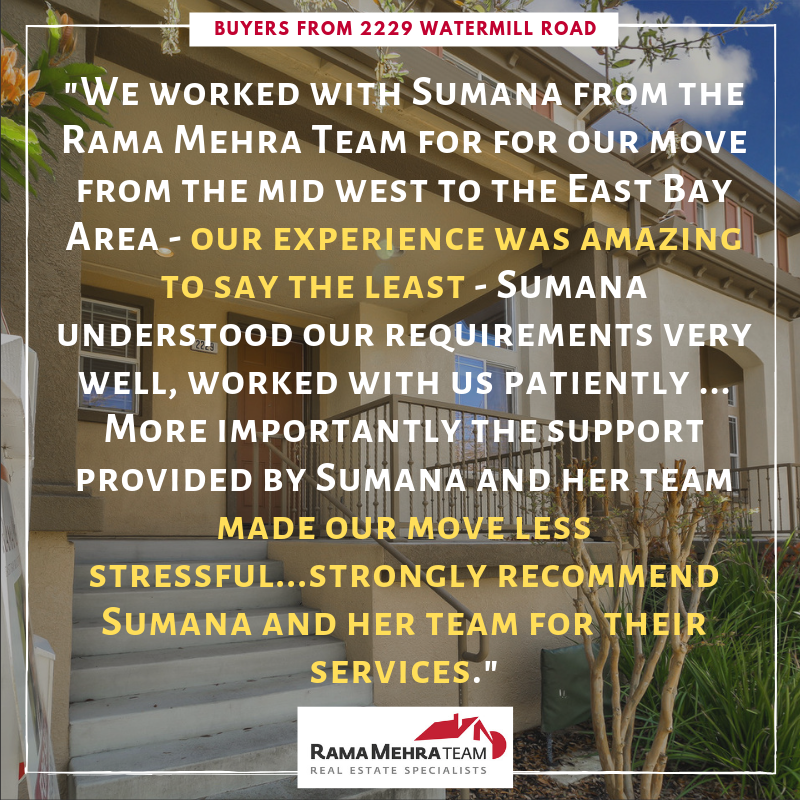 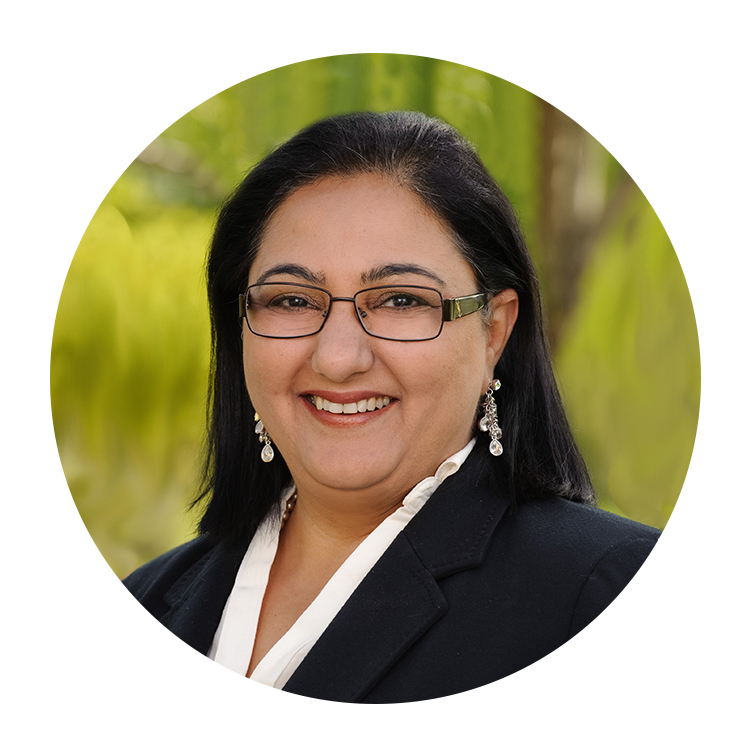 Schedule a consultation! (925)-415-0835
What can we help you with?
Selling My Home   Buying A Home
Featured Communities 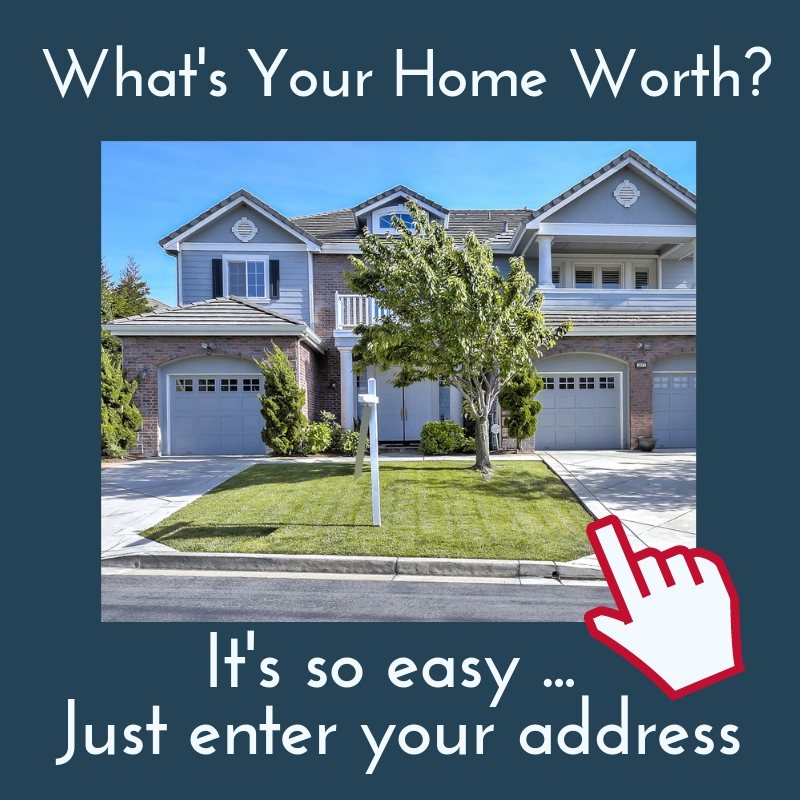